You are the priority at Waldvogel Properties. Our team is here to make sure our clients have the support they need. We have a wealth of knowledge and experience to assist you in all aspects of real estate and property management. 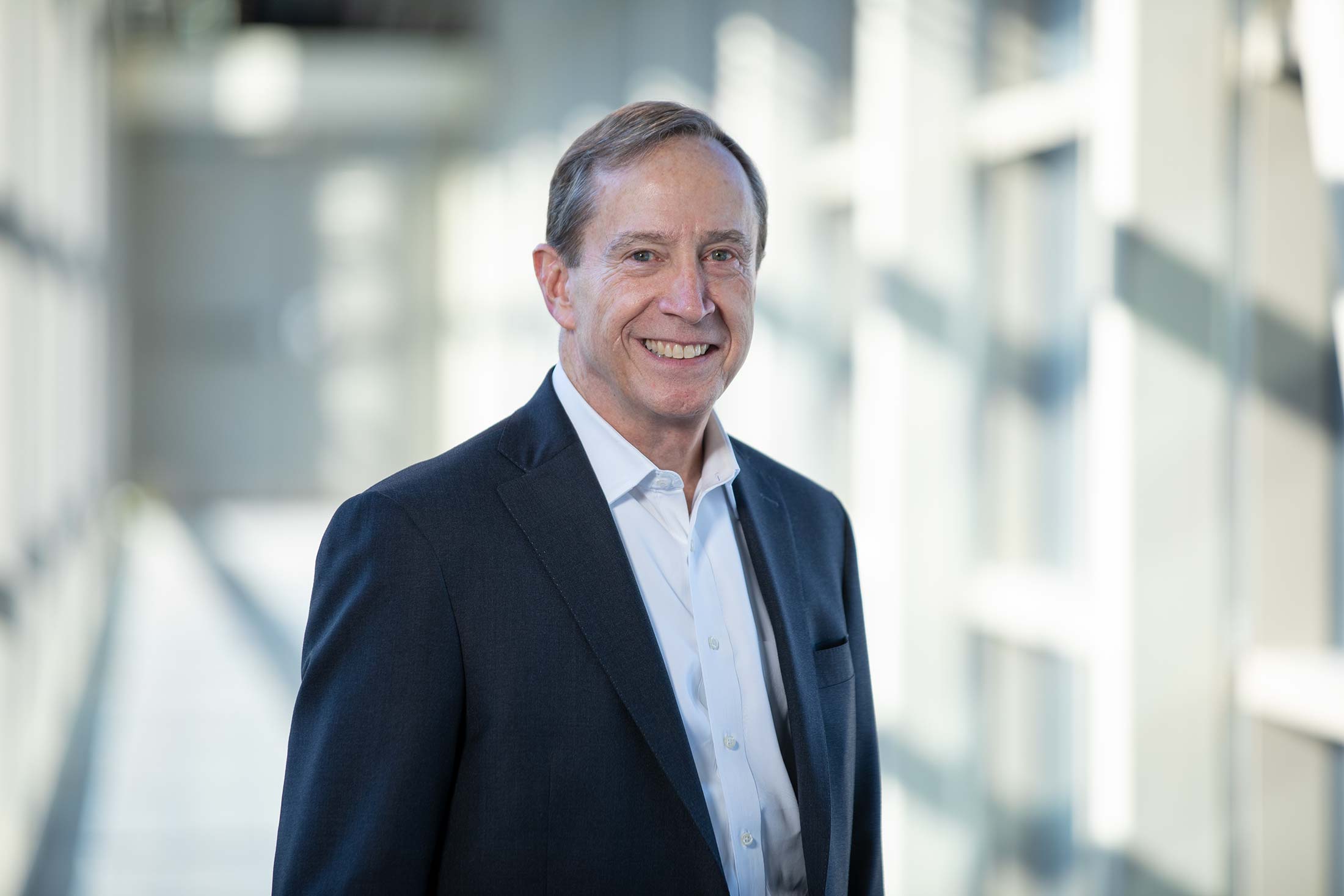 Michael, President and Chief Executive Officer, founded Waldvogel Commercial Properties, Inc. in 2004, realizing an opportunity to capitalize on more than 35 years of commercial real estate brokerage experience in the Roanoke Valley. He was the founding principal of Waldvogel Poe & Cronk Real Estate Group, which he sold to his partners. Earlier in his career, he was Director of Business Development for the Better Business Bureau and Executive Director of the Downtown Business League, Inc. He earned a Bachelor of Science Degree from Virginia Commonwealth University and holds both the SIOR and Certified Commercial Investment Member professional designations.

He has been active in both the Roanoke Valley and Virginia Associations of REALTORS®. He is past president of the Virginia CCIM chapter. He is past president of the Boys & Girls Clubs of Southwest Virginia and continues to volunteer time to that organization. He currently is a member of the boards of both the Roanoke Valley Development Corporation and Total Action for Progress. Michael previously was chairman of the Roanoke City Planning Commission and has served on the boards of Downtown Roanoke, Inc. and the Roanoke Regional Chamber of Commerce.

Michael is an outdoor enthusiast and runner, participating in as many 10Ks and half marathons as his schedule allows. 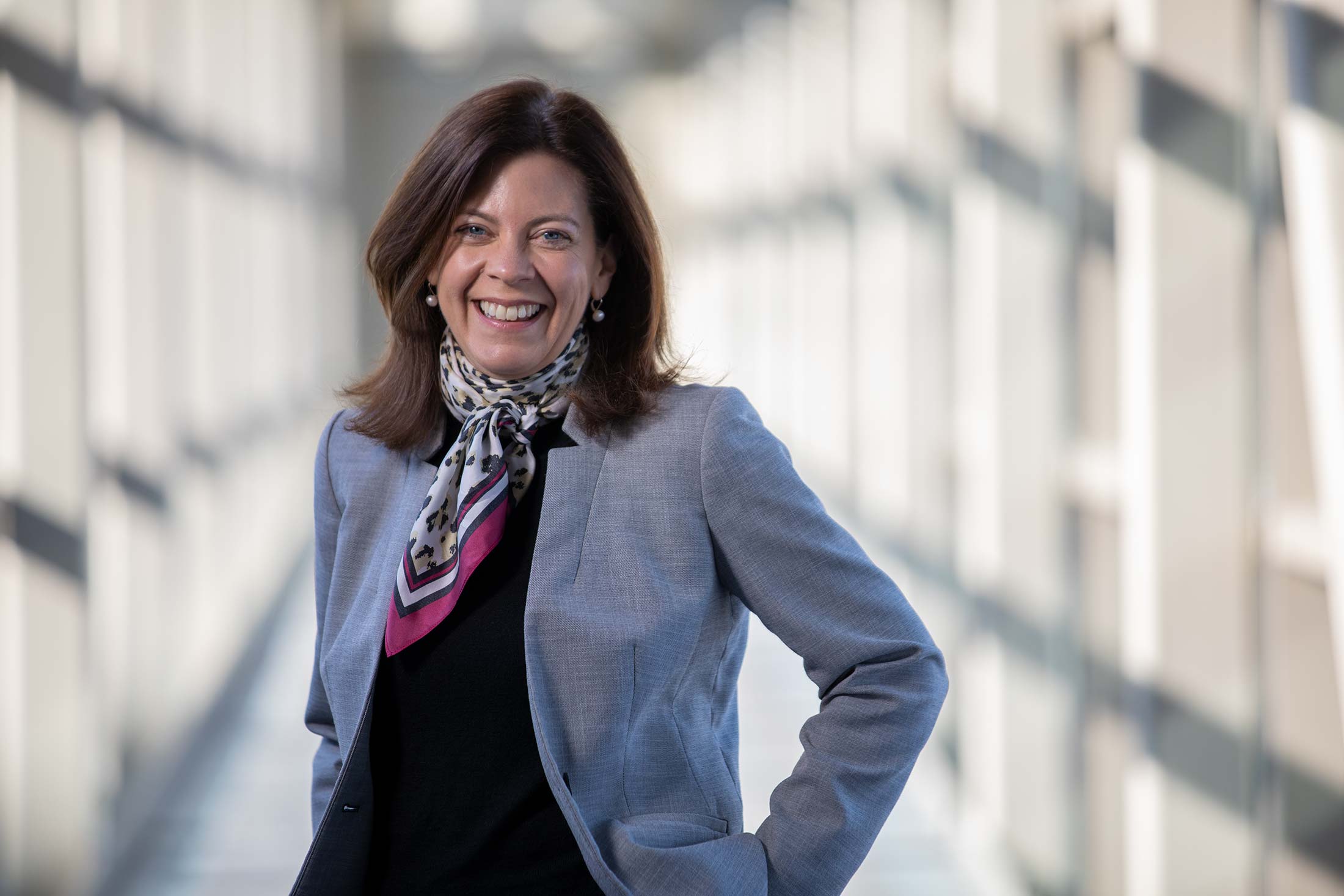 Krista is Vice President and Chief Operating Officer of Waldvogel Commercial Properties. She has been a commercial real estate practitioner since 2001 and with Waldvogel Commercial Properties since the company was founded in 2004. Prior to her career in real estate, Krista worked in downtown economic development, including services as Executive Director for both the Martinsville Uptown Revitalization Association and Lexington Downtown Development Association. She has a Bachelor of Arts degree from Meredith College and holds the Certified Commercial Investment Member designation, which she earned in 2005.

She is a 2006 graduate of Leadership Roanoke Valley and has previously been active in the Roanoke Valley Preservation Foundation and the International Council of Shopping Centers; she serves on the Steering Committee for Roanoke’s Downtown Plan. Krista is an active volunteer with Saint Francis Service Dogs, serving as a puppy raiser and handler. An avid distance runner, she has been a coach and mentor for Fleet Feet Roanoke’s No Boundaries beginner running programs and served as the founding race director for Four On The 4th, a charity foot race to benefit Boys & Girls Clubs of Southwest Virginia. 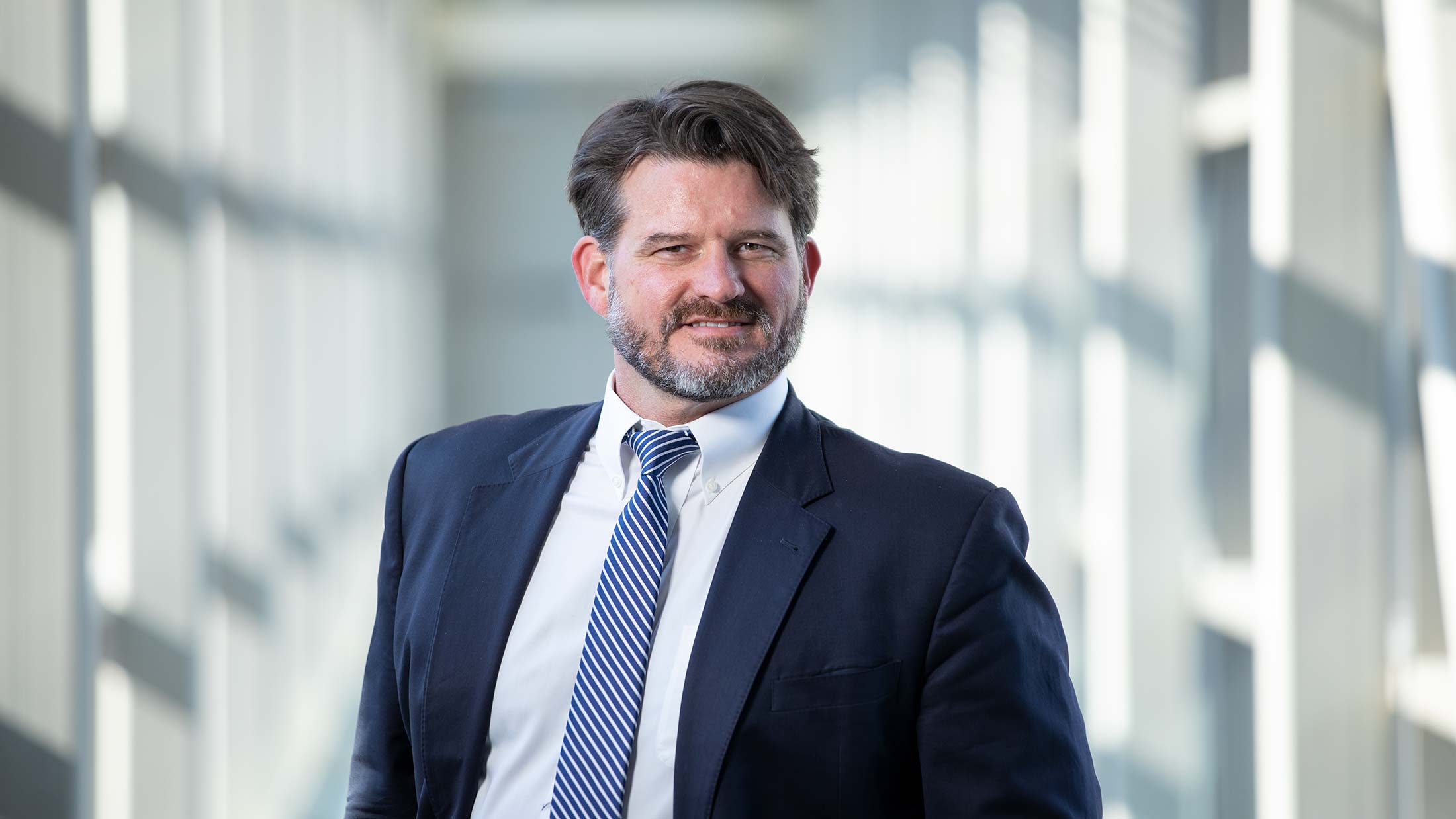 Jason is a 12-year veteran in real estate sales, and since 2005, has been with Waldvogel Commercial Properties. In 2007, he earned the Certified Commercial Investment Member designation, recognizing him as an expert in the commercial and investment real estate industry.

Upon graduating from James Madison University with a Bachelor of Arts Degree, Jason became the area Director for Salem/North Roanoke Young Life, an outreach organization supporting area youth. During that time he also served as a volunteer with Answering the Call, traveling to Africa in 2002, Ukraine in 2005, and Costa Rica in 2009. Jason continued his service outreach as a member of the Missions Committee at Church of the Holy Spirit and is currently a founding member of Restoration Church – an Acts Ministries International (AMI) church plant in Salem, VA.

Jason is also an active member of The Salem Rotary Club and serves on the Roanoke Rescue Mission Foundation Board. Jason is a native of Charlottesville, VA and now lives in Salem with his wife and three children. Other interests include pick-up basketball, gardening, and fly fishing. 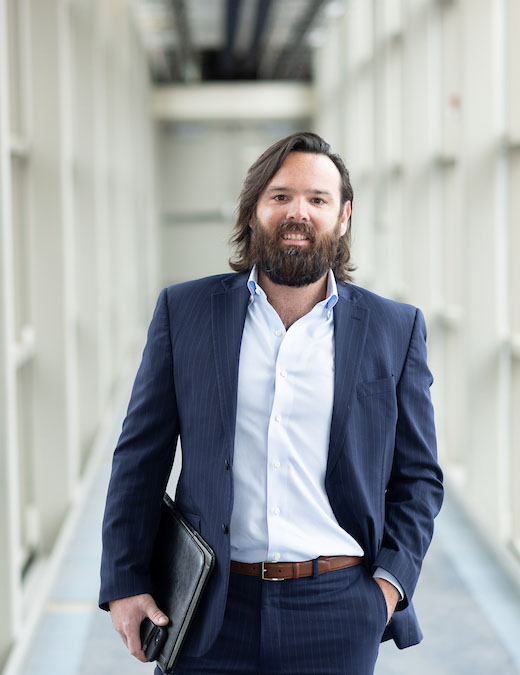 A native of Roanoke, Matt has served the financial needs of individuals, families, and businesses in the community for the past decade, with a strong background in commercial real estate lending.

In addition to his service with the financial and real estate fields, he enjoys giving back to the community through his participation with the Roanoke Regional Chamber of Commerce as an ambassador, and co-chairing a committee for Children’s Trust Roanoke Valley. 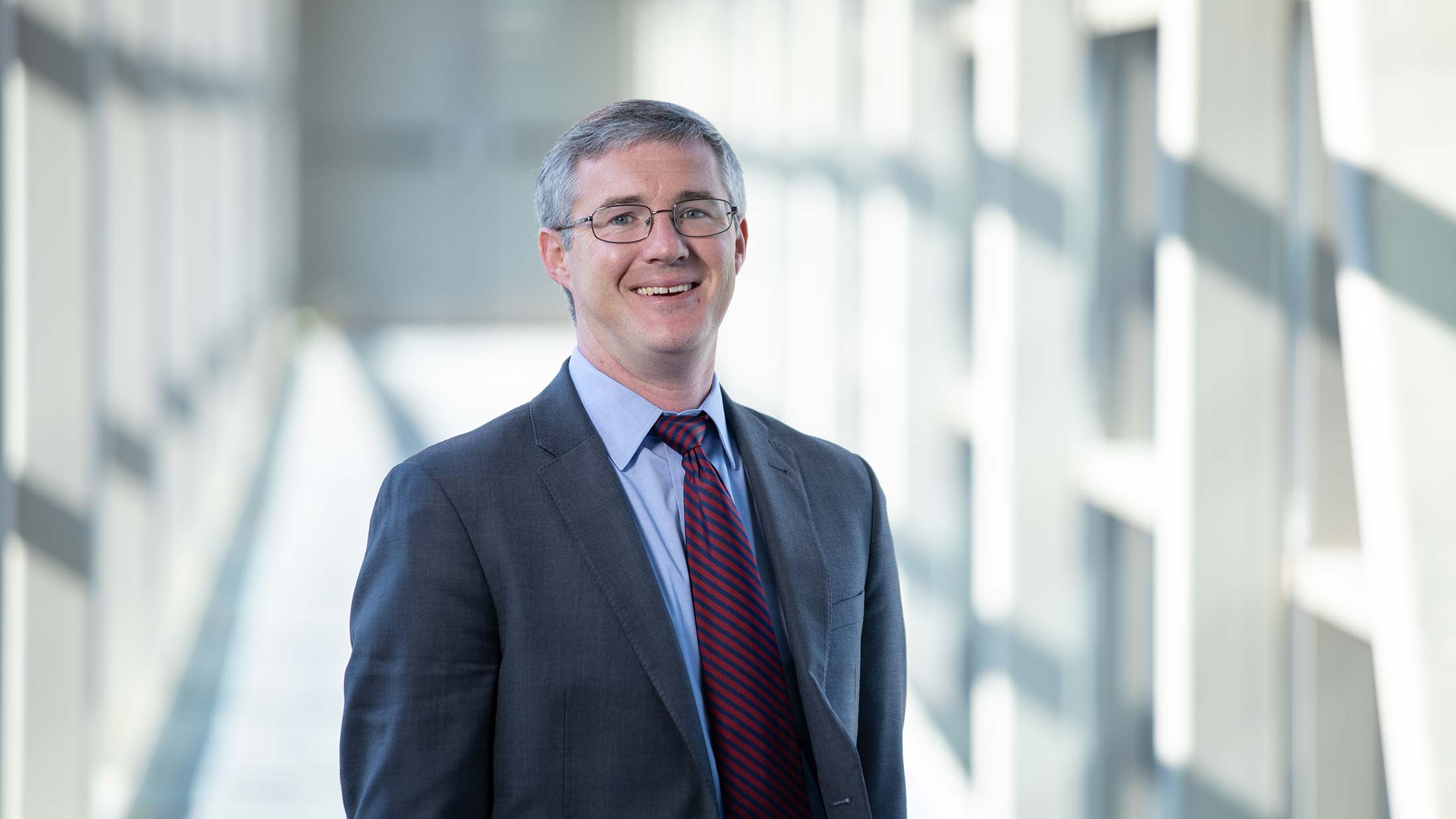 Derek joined Waldvogel Commercial Properties in 2020. Prior to joining Waldvogel Commercial Properties, he worked in banking for more than 14 years and has a strong background in commercial real estate finance. He has a Bachelor of Business Administration in Accounting degree from Radford University. Derek serves on the Board of Trustees of HopeTree Family Services and is an active member of Melrose Baptist Church. A Roanoke native, Derek enjoys spending time with his family and loves Virginia Tech athletics. 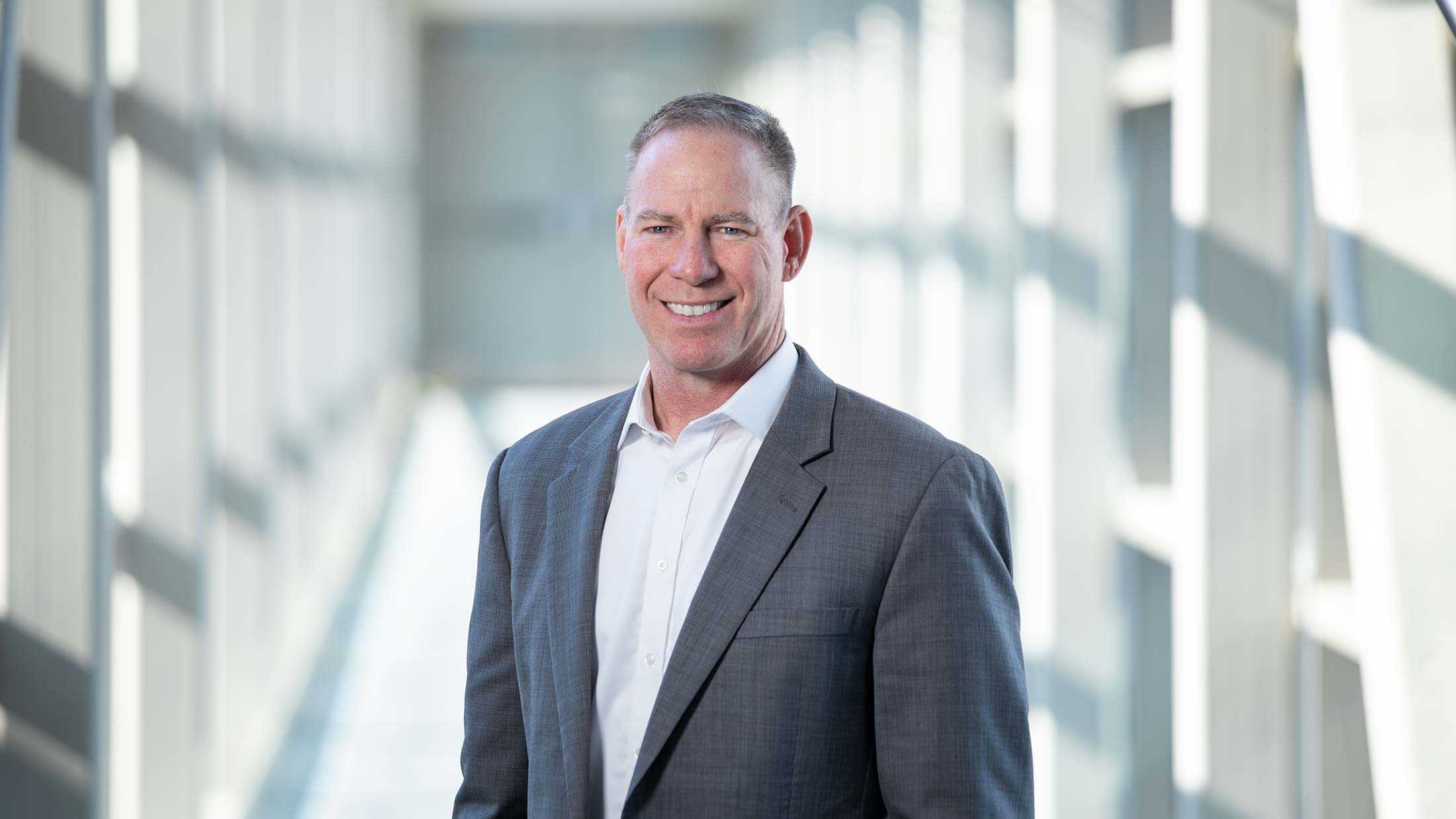 Steve specializes in solving real estate related challenges by providing sound, practical solutions that help clients make the best decisions for themselves and their organizations. With over 20 years of experience as a real estate investor, including the role of Vice President of Corporate Real Estate for a $500M construction company, Steve brings a comprehensive perspective to the evaluation and negotiating process. Throughout his career, Steve has demonstrated a passion for helping others achieve success. His extensive sales and leadership experience, coupled with his knowledge of the real estate industry, has equipped him to be a great partner and resource for the commercial real estate investor.

Steve and his wife, Kirsten, have made the Roanoke Valley their home and have three adult children, Chase, Hudson, and Emma. In addition to spending time with his family, Steve enjoys reading and playing golf.

Thank you! Your submission has been received!
Oops! Something went wrong while submitting the form.